Depending upon what I write in the next few sentences, I may make a connection or have lost. There is no agenda for this letter, save the opportunity to present to you a human experience that is similar to yours, as to any sentient being on this planet, but different in so many impressions, not the least being an impression of your products and prominence on my past and present.

If you're still reading, I'm heartened by your willingness. I'm sure that you receive unsolicited pleas and pitches constantly, one of the (perils/joys/obligations/results) of your stature. At least I can imagine your private life is respected by the courteous consumers of your products and messages. You are probably considered a rock star by your peers, but teen groupies have more access to the backstage of the Backstreet Boys. I recognized you from our chance encounters at Whole Foods (many years ago I was your check-out clerk once) or the Winter Lodge (I was there at an Ohlone ice-skating event) in the past, but I'm not one to yell out "Hi Steve" or something else unsolicited or inappropriate.

I prefer the soft sell. Not that I'm selling anything but my perspective. We all do that -- with our peers, our bosses and even occasionally with people we haven't even met. I placed an envelope in your home mailbox about seven years ago around this time. The envelope contained a small mobile and insert proclaiming "What's YOUR resolution" and a short note that said something like "Would you have expected this to be created on a Mac or PC?" I don't know what I expected if you saw it. It was my only message.

I run by your home occasionally (it's on my circuit I take when I jog). I suppose I choose that route to experience tangible evidence that people who we look at through the one-way mirror of fame actually inhabit our planet and are people who were once, and still are, just people. This is a letter to declare something for the grass roots of society. Horton heard the inhabitants of the small village on top of the flower as much because the Whos were speaking as because he was listening. As I'm unaware and don't know what I don't know, there isn't any reason to believe that anyone else is different.

I'm writing this using SimpleText on a PowerMac G3 running Mac OS 9. I also have a quad G5. I learned to program on an Apple II as a senior in high-school. I worked at SGI for seven years and embraced IRIX. I now use Linux and love it for its community of open-source applications, not the least being LAMP. I grew up in rural Upstate New York and it was only by the grace of good timing that I had the experience to use your computer that changed my trajectory into college and, eventually, a profession. I thank you, Woz and everyone else that contributed and continues to contribute to advancing technology. We are truly at the cusp of the ability for everyone to express locally and reach globally because of it.

I've enclosed a few things. A lot has happened since I put that first note in your mailbox. I've heard a lot about what you've been up to, but you may not have heard about or seen me. An idea: "Get mobile. Get a mobile." Could work for a laptop. Could work for a cell phone. I thought of it a few years ago. It was fun to put the idea together. I'm not pitching it.

What else? Some of the seeds I've planted. I've learned that it isn't so much that people are takers, but they really don't take as much notice of your life as you think. I've been in crowds with a mobile hanging over my head handing out envelopes with samples and have felt anonymous. It's okay. Lessons learned. The products speak, sometimes loudly, sometimes in whispers, but they do speak. I've never been one to shout from the rooftops. I've heard "if you build it, they will come." Or not. And that's okay too.

Fab 7 Designs is a work-in-progress. It's a work/life balance experiment. An office worker I encountered in San Francisco when I was promoting my mobile in Levi Plaza commented that "balance is beauty" was a phrase that helped him focus on priorities during his apparently-hectic workday. I reached one. Or not. The greatest value I've achieved from my actions has been for my self.

I've enclosed a picture of my family that I have near my desk. It's from a while ago, late-70's/early-80's when I was still in high school. It's a gag photo, sort of. Mom with six sons, one daughter and no husband (widow). The building in the back is our workshed. The trailer to the right isn't our house, it's one of the many freebies we collected and used, distributed or dismantled/scrapped. The truck is my brothers' self-styled scrap hauler, with dual transmissions. I'm the one in the front row, second from the left. My hands and clothes are greasy from working on the engine or drivetrain of my field car, or later, my FIAT 128. Because you deal with images, you'll see no reason why this picture isn't genuine. Life is stranger than fiction, because it's the complex interaction between the barely seen and intangible. "Our lives are but shadows to others, yet friendship and love abounds."

Ever since I learned of the invention of the mouse at PARC (following the progress of Apple), Palo Alto has been the destination of a journey and now a way of life. I can't imagine a better trek. Meeting my wife, a native of Palo Alto, in my first tech job in the valley, I found roots. The roots of ideas have been inspired and fueled by this dynamic area. My sons are growing up here and participating in schools and sports with the daughters and sons of other families experiencing thoughts and feelings of this place. I'm a Board member of Palo Alto Little League and have created web tools for that organization that make each volunteer's, player's and parent's life a little more efficient. Grass roots.

In the end, I just want to wish you Happy Holidays and give you a gift from my perspective. This season sparks hopefuls to believe in goodness and magic and the joy of giving. I acknowledge that the universe, a collection of people and odd creatures, energy and light, provides for each of us in different ways. It's amazing and wonderful to be present.

Thanks for taking the time, 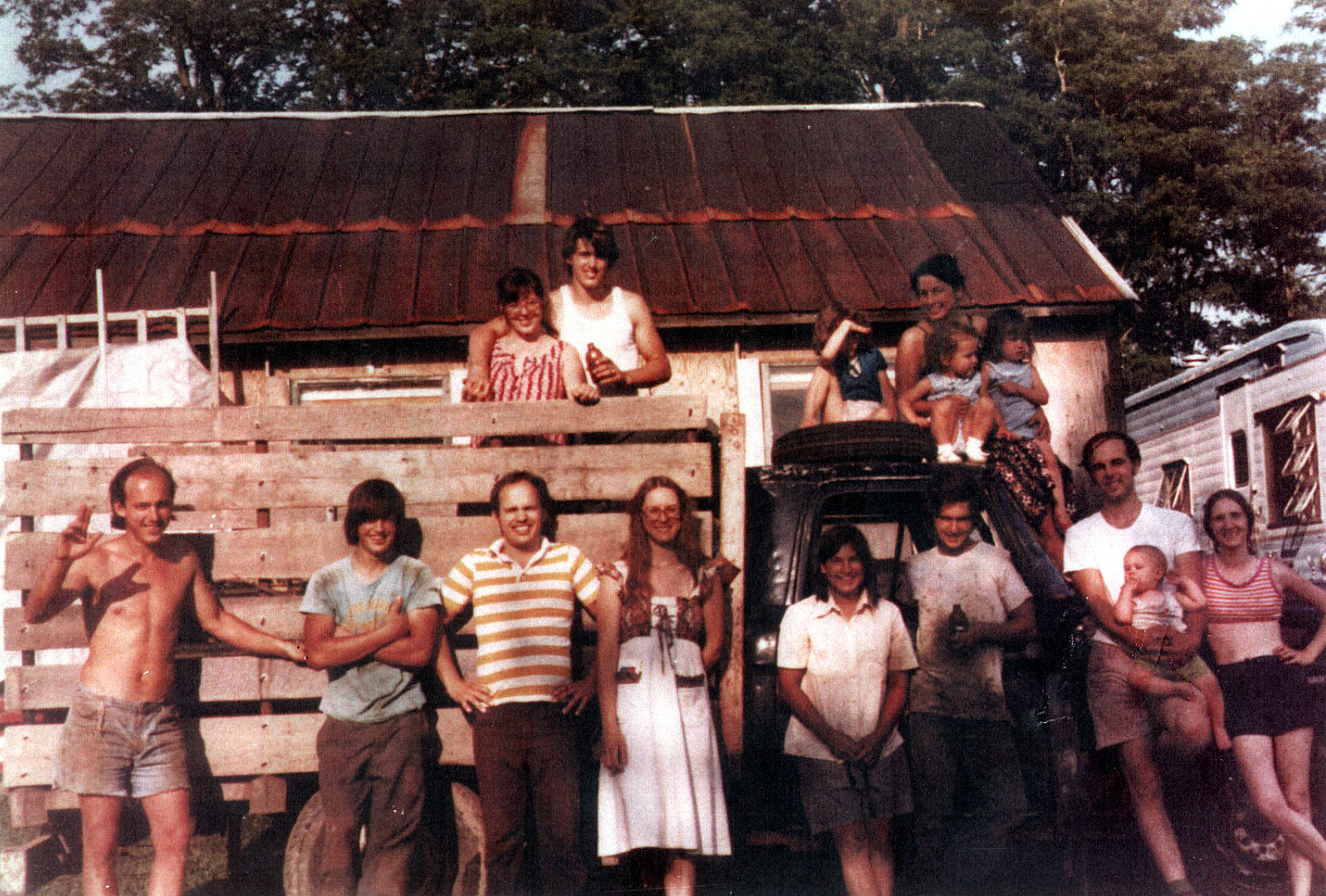